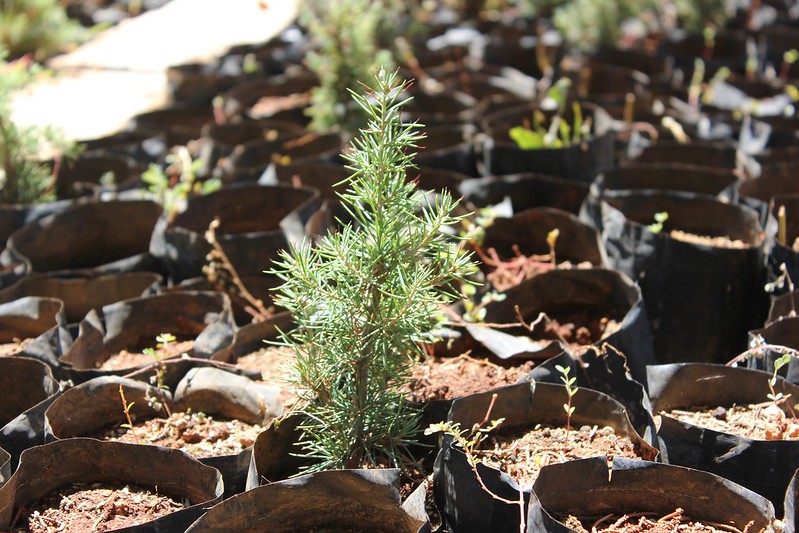 In the context of the United Nations Decade on Ecosystem Restoration, flagship initiatives are the first, best or most promising examples of successful ecosystem restoration that a country or region would like to be globally known for. The main role of flagships is to provide inspiration to other countries and regions for scaling up successful restoration efforts, and to attract global attention and investments.

Due to the significant advancements in restoration achieved in the geographic area, the Mediterranean region has the potential to become a World Restoration Flagship, and consequently, to continue developing specific activities in this field and inspire other countries.

During the twenty-fourth session of the Committee on Mediterranean Forestry Questions, Silva Mediterranea, which took place during the Seventh Mediterranean Forest Week in Antalya, Turkey, at the end of March 2022, participants endorsed the submission of a flagship for the region, focusing more specifically on four countries – Lebanon, Morocco, Tunisia and Turkey. Having at least one country from the eastern and southern region will ensure fair geographical representativeness, which can allow for the strategic expansion of the flagship’s outreach potential. The four countries were selected based on their level of political will and the tangible commitments made at national level; their learning, replicability and scalability potential; and their global and regional outreach potential.

Regionally, the four countries are among those that endorsed the Agadir Commitment in 2017, during the Fifth Mediterranean Forest Week in Morocco. The Agadir Commitment aims to improve forest and landscape restoration (FLR), land degradation neutrality (LDN) and biodiversity conservation efforts in the Mediterranean region. It supports the achievement of the Bonn Challenge and Sustainable Development Goal 15 and encourages political and administrative authorities at the national level, as well as stakeholders involved in the management of Mediterranean forest ecosystems and other wooded lands, to strengthen their respective FLR efforts in the context of the United Nations Strategic Plan for Forests 2017–2030 of the United Nations Forum for Forests (UNFF), and in line with the global FLR objectives of the Rio Conventions and the 2030 Agenda for Sustainable Development. Finally, the Agadir Commitment formalized the target of 8 million hectares of land to be restored as a central focus.

The flagship proposal focuses on scaling up functional landscape restoration in selected areas and on contributing to the implementation of the UN Decade in accordance with regional and national commitments. Successful case studies are showcased to inspire processes to be replicated in other countries in the region and beyond, where forests and other wooded lands make vital contributions to rural development, poverty alleviation and food security, as well as the agriculture, water, tourism and energy sectors.

MEMBERS of the Organizing Committee 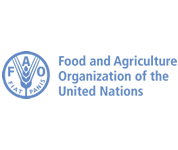 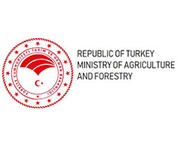 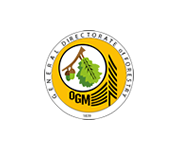 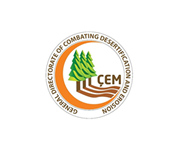 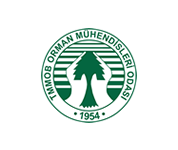 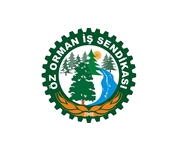 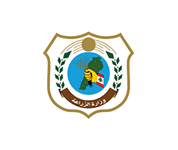 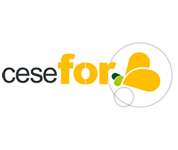 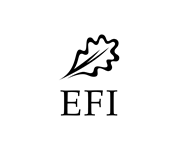 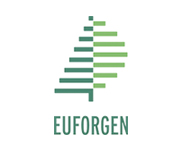 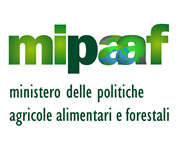 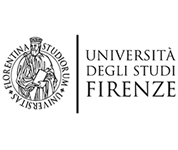 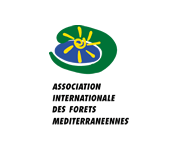 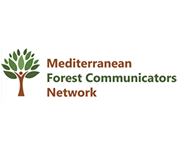